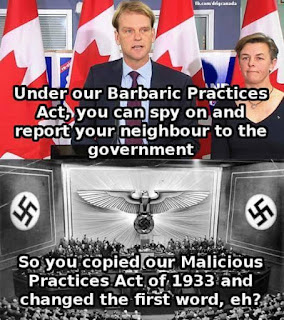 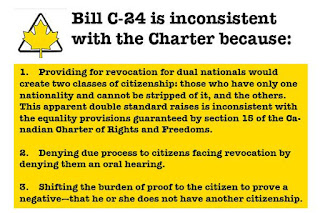 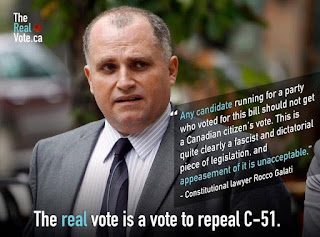 by Pirate Party of Canada

Our patent laws have tended toward extension that often benefits monopolistic companies. A recent decreased in government transparency and changes to copyright laws makes access to research data more difficult and expensive for researchers, students, and the public. A new mandatory licensing should be implemented and fair use expanded to permit free use for non-commercial research purposes by anyone. This exemption shall include circumventing digital locks, which could be used to defeat fair use under bill C-32. Jake Andraka, high school child prodigy who came up with a potential cancer protein detection method, shows that breakthrough research does not necessarily come from academia or big corporations. Jake touts open access as the enabling resource that led to the success of his research. [Read More] 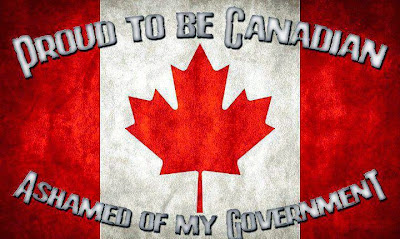 Stop the Corporocrats from buying our governments whether they're Cons, Libs, NDP, etc.

Call it what it is: Treason because it undermines our democratic processes.

Yes this my 2013 Canada Day post recycled because nothing has changed.

The following bloggers are not Zone 9 bloggers but the issue of protecting the free speech rights of bloggers on the web as citizen journalists is a general one. Many bloggers around the world have been imprisoned, murdered, executed, or persecuted for the opinions they are expressing. Everyone irrespective of their beliefs and whether anyone thinks their beliefs are offensive or not has a natural right to Free Speech, free expression of those beliefs. If that natural right is removed from some, it can potentially be removed on all on the same grounds. Dangerous beliefs are better expressed in the open than in underground because they can be challenged, refuted, and exposed as dangerous when they are out in the open. Hate speech laws are not a protection of citizen rights they are assault on all citizen rights even if we disagree with the opinions they are intended to 'protect' us from.

“No one with a free mind can limit themselves within the walls of narrow-mindedness,” Ananta Bijoy Das wrote hours before his death. 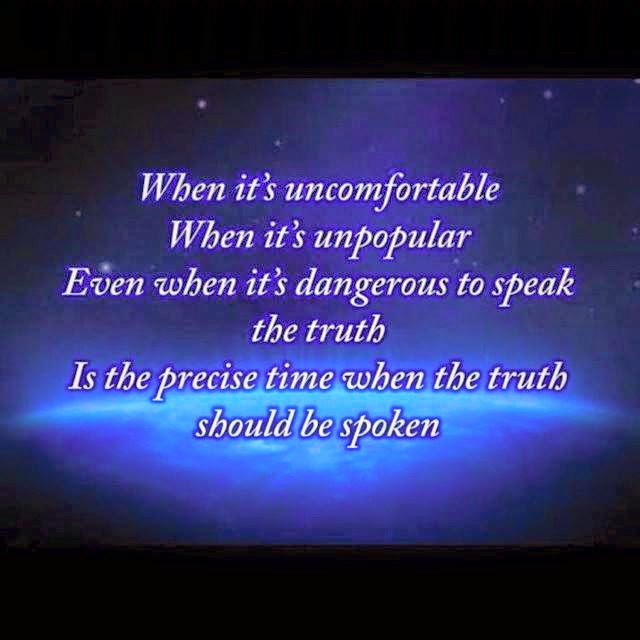 ChemTrails: Why Is This Allegation Bullshit?

This isn't an issue I care about because it's been my opinion from the start that's it's simply bogus.

In my opinion, it appears to be nothing more than a diversion to keep social activist eyes focused on nonsense and away from the very real and serious issues we face in today's world. Much like the nonsense coming out of the David Icke and Alex Jones web sites.

So, why am I writing about it then? Good question. Lol.

I'm writing about it because:
All of this gives me a raging headache so, I would like to see more rational arguments out there in the virtual world countering this demagogic propaganda and exposing it for the sheer nonsense that it is.

First of all let's examine the alleged goals of the alleged chemtrail perpetrators. According to this Youtube video by Truthloader, they are the following:
Now let me just note that there are far more inexpensive and efficient ways to accomplish those goals (assuming they exist) than using commercial jets which would have to be customized in order to be used to distribute the chemicals.

For example,
In addition, if the water infrastructure was used the mass distribution of chemicals (poisons or drugs) would have a guaranteed effect and could be targeted to specific areas. Spraying would be unreliable, assuming it had any impact at all from 21,000 to 41,000 feet up and wasn't dissipated by the high winds at that height before ending up in the ocean because of the jet stream if they even reached ground level.

Now let's look at some of the allegations ...

The following picture is quite a popular one on the chemtrail sites. They claim it as evidence that commercial jets are indeed 'spraying' the skies causing chemtrails. The allegation is that the barrels contain chemicals which are allegedly dispersed through the jet exhaust system into the air. 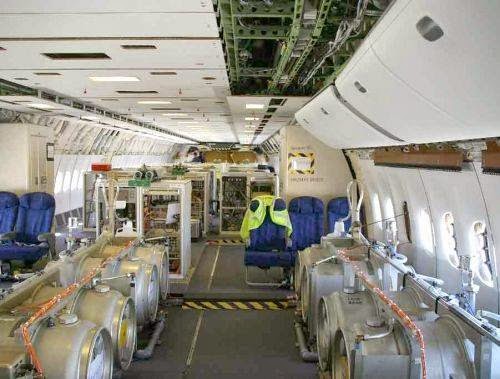 As you can see from the image there is nothing on the floor connecting those barrels to the exhaust system of the plane. In addition, the open panels above the barrels contain wiring for the plane and not hoses. The hoses can't be going directly outside from the side of the plane because that would cause decompression when the plane was flown and it would collapse in on itself.

Now I suppose someone could try to argue that the chemicals are placed in a tank similar to the gas tank on the plane (which is under the cargo compartment at the rear of the plane and, as far as I know, inaccessible from inside the plane) using the same exhaust system the engines use.

The problem with this allegation is that there is no evidence that any commercial jets have been designed in this way. It would have to be a custom job varying from the standard. This would make it extremely expensive to produce and would require a special factory with people trained to manufacture and assemble this variant design.

According to the conspiracy theorists alleged chemtrails are different from contrails because they are apparent for longer periods of time. They ignore the scientific explanation in favor of pushing their unproven hypothesis that the cause of this is chemicals in the contrails.

The scientific explanation is that when cirrus clouds are forming there is more moisture in the atmosphere. Their visibility is dependent on temperature and humidity.

Of course the contrails contain chemicals as well as water vapour. Those chemicals are simply byproducts of the exhaust system (burning fuel does that ya know lol).

Much more detail and explanation is provided in this article by Science. How Stuff Works: What are chemtrails, and should you be scared of them?

Please note that no legitimate or rational arguments can be made to equate crop dusting with chemtrails. Crop dusters are two seater planes which are specially equipped and fly at very low altitudes. Of course this is a bad way to distribute pesticides. Of course this will cause harm to the population.

However, they aren't commercial jet liners flying at 21 to 43K feet off the ground for which there is no evidence that they are producing chemtrails.

Climate Engineering (also referred to as geoengineering) is not the same thing as weather modification which is intended to produce immediate and short term weather effects.

According to the Wiki on the topic is:

Climate engineering, also referred to as geoengineering, is the deliberate and large-scale intervention in the Earth’s climatic system with the aim of reducing global warming.

The Wiki also states quite clearly that:

No known large-scale climate engineering projects have taken place to date. Almost all research has consisted of computer modelling or laboratory tests, and attempts to move to real-world experimentation have proved controversial. Some limited tree planting[11] and cool roof[12] projects are already underway. Ocean iron fertilization has been given small-scale research trials.[13]

Most experts and major reports advise against relying on geoengineering techniques as a simple solution to climate change, in part due to the large uncertainties over effectiveness and side effects. However most experts also argue though that the risks of such interventions must be seen in the context of risks of dangerous climate change.[14]

As a rule of thumb it would appear that the scale of risks and costs of each climate engineering option appear to be somewhat inverse: The lower the costs, the greater the risks.[14][unbalanced opinion] Some have suggested that the concept of geoengineering the climate presents a moral hazard because it could reduce political and public pressure for emissions reduction.[15] Groups such as ETC Group[16] and individuals such as Raymond Pierrehumbert have called for a moratorium on deployment and out-of-doors testing of geoengineering techniques for climate control.[17][18]

Now, I did look to see if I could find some large-scale experiments and could only find experiments which were examining the outcomes of climate change. That is, what impact was climate change having on the planet. There were no large scale climate engineering projects actually attempting to engineer climate change.

However, I invite any reader to provide me with one. I'll be very interested in seeing it.

Comments are moderated but all comments (for or against) will be published with the exception of those made by malicious trolls engaged in personal cyberbullying and cyberharassment attacks against me.

Free speech doesn't include the right to libel, defame and spout lies about people.

Last year, more than 40,000 websites participated in the Internet Slowdown to demand real net neutrality. It worked! But monopolistic Cable companies are pouring millions into a last ditch effort to derail the FCC's historic vote. Help us flood Washington, DC with calls and emails to show lawmakers that the whole Internet is watching, and we're literally counting down the seconds until we get real net neutrality.