The Day We Fight Back Against Mass Surveillance #NSA #StopSpying 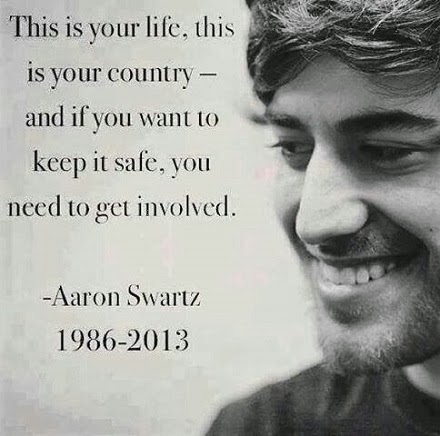