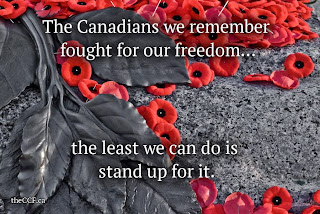 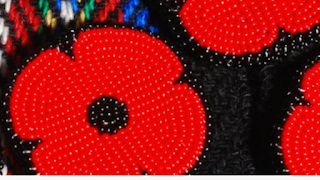 By air, land, and sea, you answer freedom's call.
Without god or faith, you seek liberty for all. 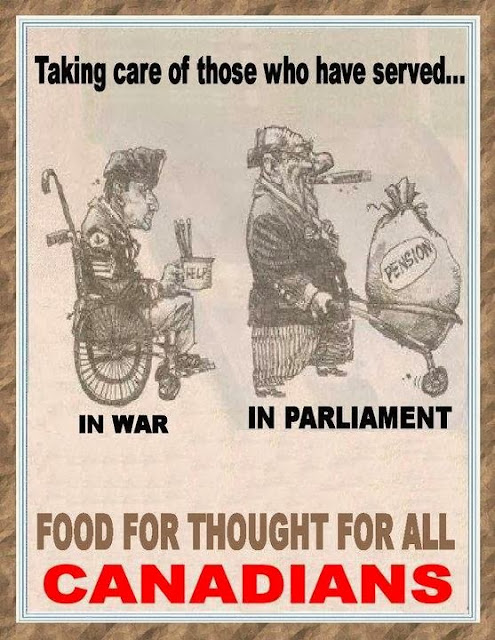 My memories of that day are as fresh today as they were 10 years ago.

My drive to work was the usual insane Toronto Rush Hour drive, down the 410 and along the 401, past the Airport. Then down the 427 and across the Gardiner Expressway. It was a normal occurrence to see the Planes flying low over the Highway to land at the Airport. My thoughts when observing those planes went to the lucky people coming back from or going to exotic holiday destinations. Every morning was same minus or plus accidents that frustrated the nerves and slowed down or stopped the traffic.

The receptionist, greeted me as I walked in, with the comment that a plane just hit the World Trade Center in New York. She looked terrified. I assumed it was just a tragic accident and responded accordingly. "No." she said, "They're saying it was a terrorist attack!".

I continued to my office which I shared with my Boss, and repeated what the receptionist had said.

A minute later, she rushed into our office, saying that a second plane had hit the WTC. My Boss and I looked at each other, got up immediately and all of us went to the coffee room where the company had a TV. Slowly other company staff joined us until the room was full.

Someone switched channels so that we could listen to the various news stories, and finally settled on CNN.

A skeleton staff was left to answer the phones and people came and went as their various jobs required.

We were all in shock.

I hadn't really kept up with world politics, didn't know the current issues on the international stage, and so, asked rhetorically, not really expecting an answer, "Who would do such a thing, and Why?" Someone commented from behind me that it had to be Bin Ladin. I asked who Bin Ladin was and was told he was an Islamic extremist. I asked why the WTC? and was told because it was the heart of American Capitalism. I wondered why the Islamic extremists would care about hurting American Capitalism.

Someone else commented that the Americans had brought this on themselves.

I responded that no matter what the Americans have done, nothing justified this.

And then we saw the WTC towers come crashing down, live, through the eye of CNN's camera lens.

My immediate reactions were, "There are thousands of people in those buildings!" and "My son is on his way to work and has to go right past those buildings to get to MidTown Manhattan from Jersey City!"

In a panic I ran from the coffee room and tried to contact my son by phone to assure myself that he was okay.

The rest of the morning was spent running back and forth from the coffee room to watch the events unfold, and to the phone to try to reach my son.

I finally got through at around 11:00 AM to the answering machine at his work place and left a message asking him to call me back right away so that I knew he was alright.

I then heard that a subway train had been buried under the rubble of the WTC and rescue workers were trying to get to it.

My stomach ached from the knots created by the worry and fear.

I went to the bathroom repeatedly because I didn't want anyone to see me cry.

He told me he took the bus, not the subway to get to work, that the bus went past the WTC.

He saw the second plane hit the WTC when he left his home in Jersey City which is right across the river from the WTC.

When the bus drove past the WTC he could see people jumping from 100 stories up and could hear their bodies landing.

He saw the Towers come down. The bus had stopped, and everyone was watching the events unfold in shock and fear.

He and his girlfriend, a Nanny in UpTown, spent the night at his workplace because no-one was allowed to leave the city, so they couldn't return to their apartment in Jersey City.

My boss told me that I could go home if I wanted to.

I thanked him, told him I would stay and settled down to trying to get some work done.

Driving home, the skies were empty near the airport.

From that point on, I saw the low flying planes over the highway in a completely new light.

It wasn't about vacationers and exotic holiday locations anymore.

It was about fear.

All flights to American locations had been redirected to Canadian airports, particularly the one next to the 401. Pearson International.

When I got home I called my Mother.

She had been planning to come to Toronto at the end of the week, and my vacation was to start September 15th.

We had planned to drive to New York together to visit my son and his girlfriend on September 15th.

His girlfriends parents were visiting that week and were scheduled to return to Germany on September 11th.

They left at the end of the week.

The line ups at the border were hours long and flying was not an option.

My son and his girlfriend asked us not to come.

My son's breathing troubles started two months later. He was initially diagnosed as having Panic Attacks.

In 2005, he developed serious lesions on his skin all over his body, infected with Streptococcus bacteria. Neither he nor the Doctors could explain it.

He breathed in the dust on that day and the fumes for months as the fires burned and the toxic fumes drifted across the river to Jersey City where he lived.

Email ThisBlogThis!Share to TwitterShare to FacebookShare to Pinterest
Labels: 9/11, Terrorism

Dedicated to those who died and those who survived. 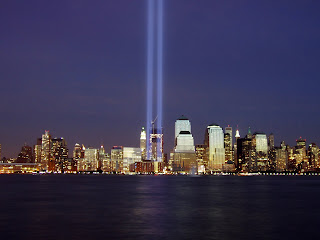