Our society is run by insane people for insane objectives. I think we're being run by maniacs for maniacal ends and I think I'm liable to be put away as insane for expressing that. That's what's insane about it.
John Lennon 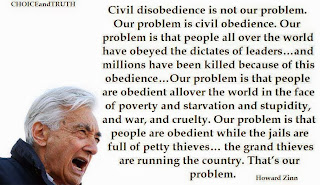 
"My friends, love is better than anger. Hope is better than fear. Optimism is better than despair. So let us be loving, hopeful and optimistic. And we'll change the world."  --Jack Layton (Open Letter to Canadians two days before he died in office as NDP Leader of the Official Opposition)

I ♥ my country and want to see it became a better place for all of us not one that is at the mercies of the wealthy elites of the world. If we don't take a stand now and start fighting to protect and expand our democracy and restrain the wealthy elites and the general systemic corruption that exists, I fear for the future of our world. 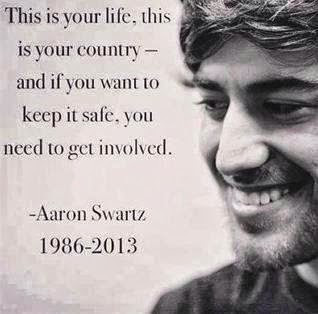